We want to thank for choosing us for such an important project.

Xlam Dolomiti has been involved from the early design stages to closely coordinate with the project’s architect (Lyons) and structural engineer (Aurecon). In conjunction, we have produced a very detailed LOD 400 BIM Model which has enabled all project members to better understand and resolve the building’s intricate details prior to onsite installation by Constructive PD. 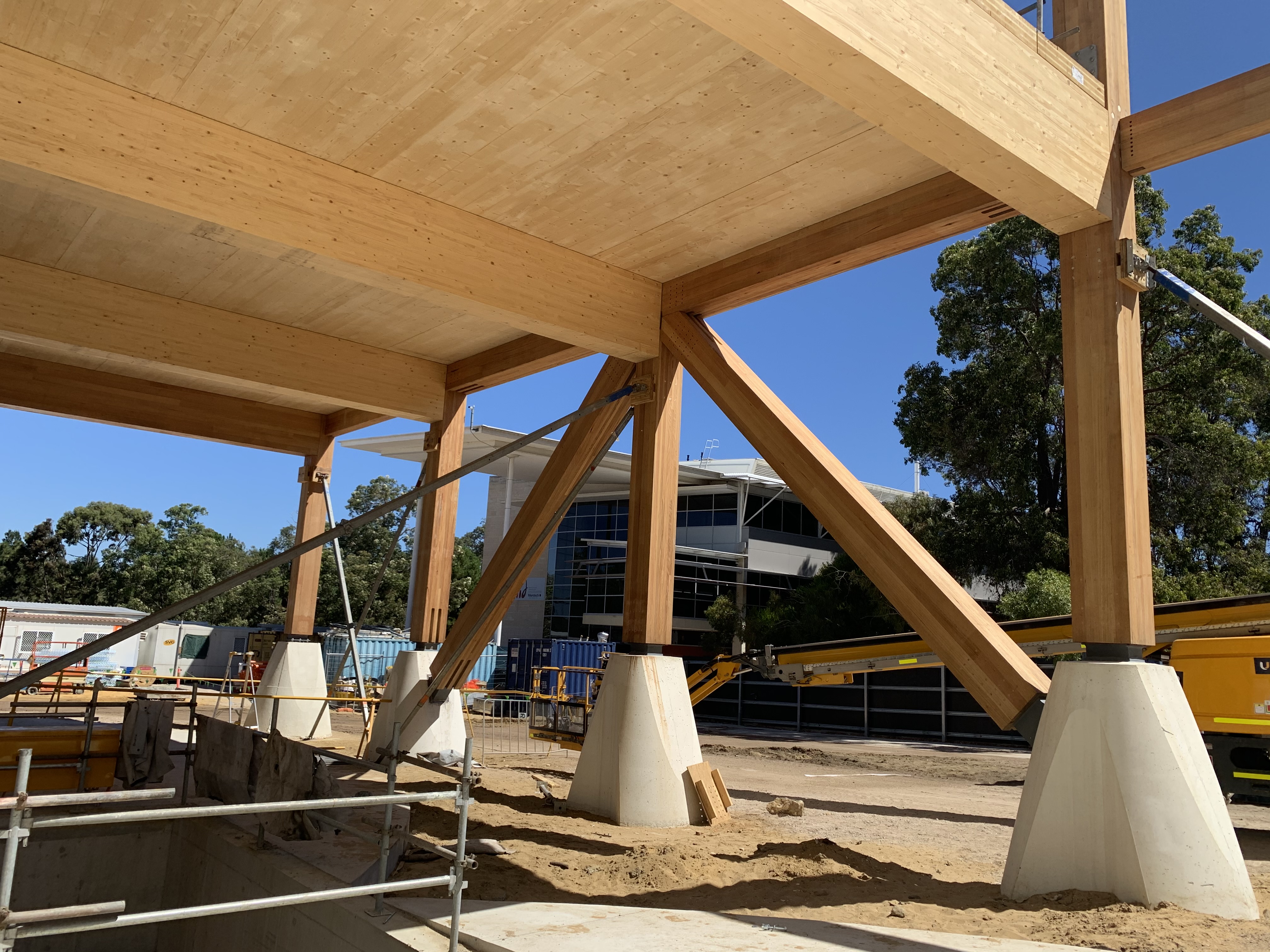 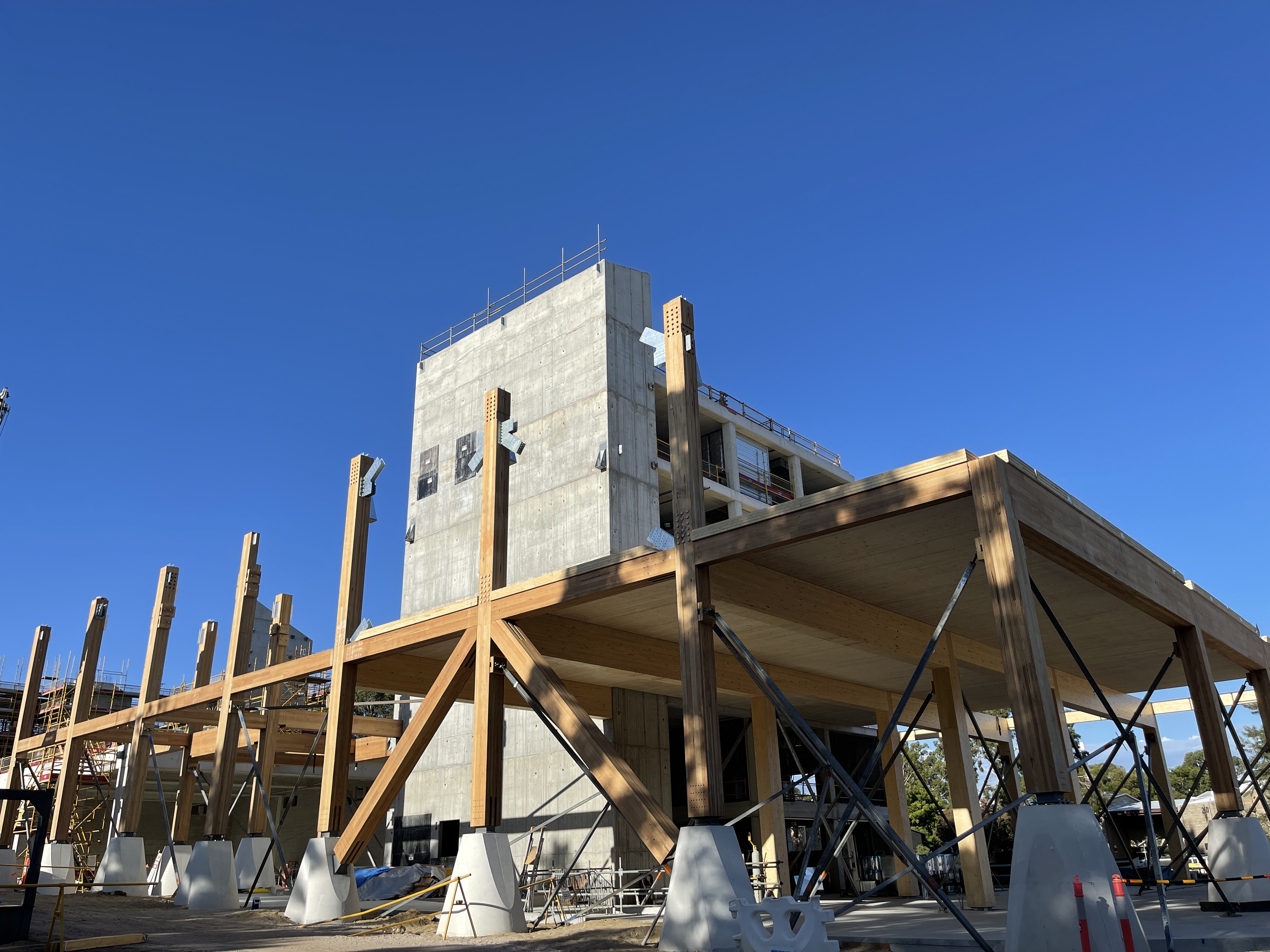